Determinants for the survival of diabetes patients

This project is based on the 776 diabetes patients followed and treated at Laxå primary health care centre since 1972 and 3,880 referents from the general population matched to the diabetes cases by age, sex, and year of onset for the diabetes patients. The purpose is, firstly, to determine whether the diabetes patients have had the same decline in mortality rate as the general population, and secondly, to evaluate determinants for survival among the diabetes patients (blood glucose, blood pressure, blood lipids and others).  Several reports have been published, as well as a study of mortality trends in subjects with and without diabetes during 33 years of follow up. Financial support has been receivedfrom the Primary Health Care Research Unit, Örebro, the Örebro County Council Research Unit, Örebro University and Uppsala University.

The Swedish National Diabetes Register (NDR), since last years including more than 85% of all patients with diabetes in Sweden, forms the basis for several research projects. Financial support has been received from the Swedish Association of Local Authorities, Region Västra Götaland and Uppsala University. More than 50 articles have been published from the NDR.

Two risk models for estimation of 5-year CVD risk in type 1 diabetes or type 2 diabetes have been published based on observational NDR-studies using multiple cardiovascular risk factors and clinical characteristics as risk predictors; the risk models have shown good validation when applied to large samples of patients with diabetes overall in Sweden. Both risk models are presented at www.ndr.nu, and can be useful for diabetes care in daily clinical practice. A study of newly diagnosed patients with type 2 diabetes showed that the estimated CVD risk has been improved during the last years.

An observational NDR-study of pharmacological treatment on risk for diabetic complications in type 2 diabetes, using linking with the Swedish Prescribed Drug Register, showed that metformin had lower risk than insulin for CVD and all-cause mortality, and slightly lower risk than sulphonylurea for all-cause mortality. Patients on metformin with mild-moderate renal impairment (GFR 45-60) showed no increased risk of CVD, all-cause mortality or acidosis/serious infection. Another longterm study on aspirin in patients with type 2 diabetes and no previous CVD showed no decrease in risks of CVD or mortality with aspirin use, not even in patients with high predicted risk of CVD.

A recent study based on the ULSAM cohort, using 1049 male subjects aged 70 years followed for mean 9 years, showed that an index for insulin resistance, estimated with use of fasting and 2-hour glucose and insulin values at a 75 g oral glucose tolerance test (Cederholm index), was a strong predictor for development of manifest diabetes as well as for risk of CVD. This test was considerably stronger than around 20 previously established resistance indexes using either only fasting values or various values at the glucose tolerance test. Cederholm index also had a strong association with the resistance value at the insulin clamp test, and should be useful for many future clinical studies of insulin resistance.

All New Diabetics in Uppsala – ANDiU

ANDiU is a study on patients recently diagnosed with diabetes residing in Uppsala County. Our aims are to enhance diabetes classification by exploring clinical characteristics present at time of diagnosis, fascilitate individualized diabetes care and to build a platform for diabetes research. ANDiU is funded by the Exodiab consortium, a coloboration between the Uppsala University, Lund University and the Karolinska Institue. Since launch in maj 2012 ANDiU have contributed to 7 publications. ANDiU collabolate with ANDIS.

There is only limited data on clinical effectiveness of liraglutide when used in daily clinical practice in a broad population outside the controlled setting of a randomized clinical trial. This study is a non-interventional retrospective cohort database study to analyze de-identified, anonymous patient electronic medical record (EMR) data and registry data from various national health registers in Sweden. The study will be conducted in two distinct stages. The first will be to determine the clinical effectiveness of liraglutide in patients of differing baseline characteristics (ranges of BMI sub groups, duration of diabetes since diagnosis, ranges of baseline HbA1c, and across a variety of previous therapy backgrounds) in clinical practice. The second distinct stage will seek to determine the comparative effectiveness of liraglutide versus DPP-IV inhibitor therapies (sitagliptin) in clinical practice. Comparisons will be examined based on outcomes in new treated liraglutide vs. DPP-IV inhibitor (sitagliptin) patients while controlling for potential confounding factors. One manuscript has been submitted for publication. The study is performed in cooperation with NovoNordisk. 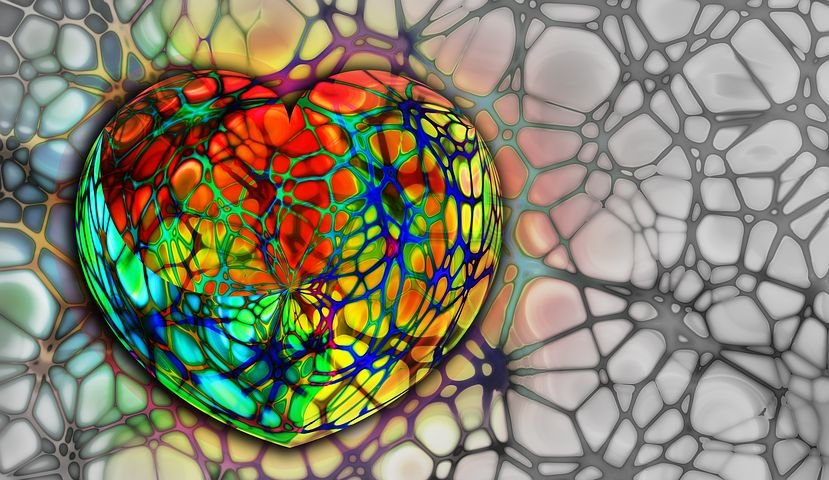