This project is aiming to investigate the molecular pathophysiology underlying healing and chronic pain mechanism in tendon tissue after rupture, in human as well as in rat model. Furthermore, to verify biomarkers, which are upregulated in tendon healing of humans and rats that could be used as targets for PET tracer development. In parallel, we have worked for the verification of target antibodies (e.g. NMDAR1, PGP 9.5, mast cell tryptase and CGRP) by immunofluorescence and then used for labelling with 125I and in an autoradiography analysis. Some antibodies (e.g. NMDAR1, Mast cell tryptase, PGP 9.5) have already been optimized with 125I labelling, at the pre-clinical PET center, and confirmed that the used antibodies are working fine by checking their radioactivity and purity after labelling.

The effects of cognitive behavioural therapy (CBT) given to fibromyalgia patients was studied in this project by a randomised controlled study design. Fifty women with a fibromyalgia diagnosis in Mid-Sweden were randomised to one of two groups. One group received CBT for one year with the other group as control. After one year the control group also received CBT. A large number of variables was collected through questionnaires and blood samples at baseline and follow-up. The results have shown that CBT reduces distress which is mirrored by reduced levels of Substance P and Neuropeptid Y. The project has been performed in collaboration with the section for biological research on drug dependence at Uppsala University. 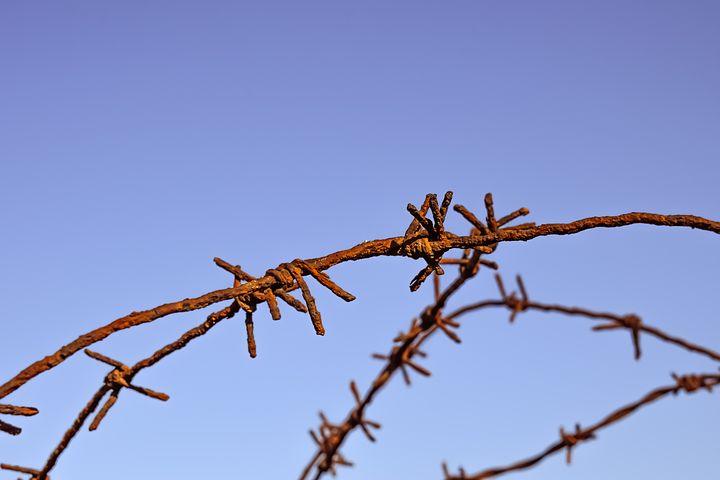