Deficient levels of vitamin D negatively affect muscle contractility, endurance and increases bone turnover thus contributing to body-ache and reduced functional ability. Veiled fertile women seem to be risk group for having low vitamin D levels. In springtime 2010 we conducted a cross-sectional study in Borlänge including target-and reference groups of pregnant women. The main aim was to explore vitamin D status, bone turnover and physical performance in their hands and upper legs before and after treatment. 90% of the Somali and 10% of Swedish women were deficient of vitamin D. 1/3 of the Somali women had un-measurable levels, and high bone-turnover parameters (s-PTH and s-ALP). A subsequent treatment study included the 71 women with vitamin D ≤ 50 nmol/L. Intervention included lifestyle advice and supplements of vitamin D3 and calcium for 10 months. A third study on vitamin D, prolonged labor and delivery outcome in the cohort of 123 women is finished.

Vitamin D in blood has been demonstrated in studies to be low in women from countries located in the southern part of Middle East and some countries in Africa. Immigrant women from countries in the Middle East have been investigated by a physician and a dietician in terms of different aspects of their vitamin D status and possible associated diseases. They were compared with age-matched Swedish women. Results show a large difference in Vitamin D levels, with low values in many immigrant women in comparison with the Swedish women. Polymorphisms in the gene encoding for 25-hydroxylase have been reported to correlate with circulating levels of 25-OH vitamin D (25OHD3). It is not known if these variations also affect overall bone mineral metabolism, or bone mineral density in femoral neck, total hip and lumbar spine (BMD). Data from the mrOs study have been analyzed. Results show a strong correlation between CYP2R1 SNPs and levels of 25-OH-vitamin D, a lack of correlation between CYP2R1 SNPs and measures of calcium homeostasis other than 25-OH-vitamin D but no difference in the distribution of fractures between the different genotypes of CYP2R1. An intriguing inverse relationship between the correlation between CYP2R1 SNPs and levels of 25-OH-vitamin D on one hand, and BMD on the other hand was seen. 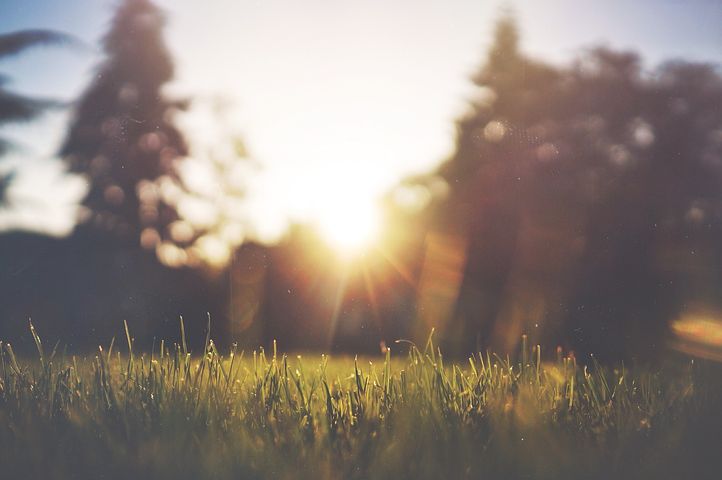